Based in Maine, Stop Trafficking US was established by Catherine Ann Wilson to motivate people to stop the sexual abuse and exploitation of children through community education, prevention, and outreach. As a surviver herself, Catherine speaks to audiences across the country, sharing her story and raising awareness about the effects of childhood abuse, neglect, and exploitation.

Our mission is to educate the public that 1 in 5 children are sexually abused; that abuse of children is the precursor to sex trafficking, addictions, incarceration and more. Our goal is to prevent this trauma and the domino effect of social ills through effective teaching and training. Our vision is to stop the sexual abuse of children.

Heartbroken that what had happened to her so many years ago was still happening to so many children today, Catherine spoke to her family and friends, got their blessing… and started talking. She believes that if our community only fully realized how many children are being abused/neglected, 1 in 5, and how far-reaching and devastating the consequences actually are for not only the child but for humanity …. well, that there would be an uprising, a call to action, to put an end to it. So Catherine started talking about the epidemic of child sex abuse, and sex trafficking, using her own personal story as an example, as education, and as inspiration. Catherine has spoken to thousands in our community including religious, business, educational, law enforcement and service provider groups throughout Maine and across the country. She has also been called as an expert to speak on many panels for high schools, colleges, military, and law enforcement. She serves on committees as an expert in child sexual abuse, trafficking, and prevention. She is the survivor representative for the White House Human Trafficking Roundtable.

Abused repeatedly from first grade on for nearly 20 years of her life, Catherine Ann Wilson spent most of her years from age 12-17 living on the street. By age 15, starving and desperate, she was lured into sex trafficking — taken in and then held against her will by a local pimp. After her escape at age 17, she spent the next 20 years tenaciously seeking various forms of therapy to recover from this trauma. Slowly, tenaciously, she made her way up the ranks to become a national sales manager, earning a six-figure income based 100% on commission.

At age 40, she purchased her dream lake house in Maine. After finding her own freedom from suffering, Catherine realized that the sexual abuse and sex trafficking that had claimed her life as a defenseless child was unbelievably still going on, destroying the lives of thousands of children in Maine today.

Catherine founded Stop Trafficking ME in 2015, now known as Stop Trafficking US, with the goal of stopping grown-ups from sexually exploiting children. Via public and private speaking engagements, social media, TV, radio and print, Stop Trafficking US works to prevent child abuse, educating the community on the life cycle of abuse, and the horrific domino effect that occurs after a child has been sexually abused in any way. Catherine was named one of Maine’s 2019 Outstanding Women and was invited by the White House to participate as a survivor representative in its Human Trafficking Roundtable. She also serves on the Advisory Committee to the Cumberland County Children’s Advocacy Center. 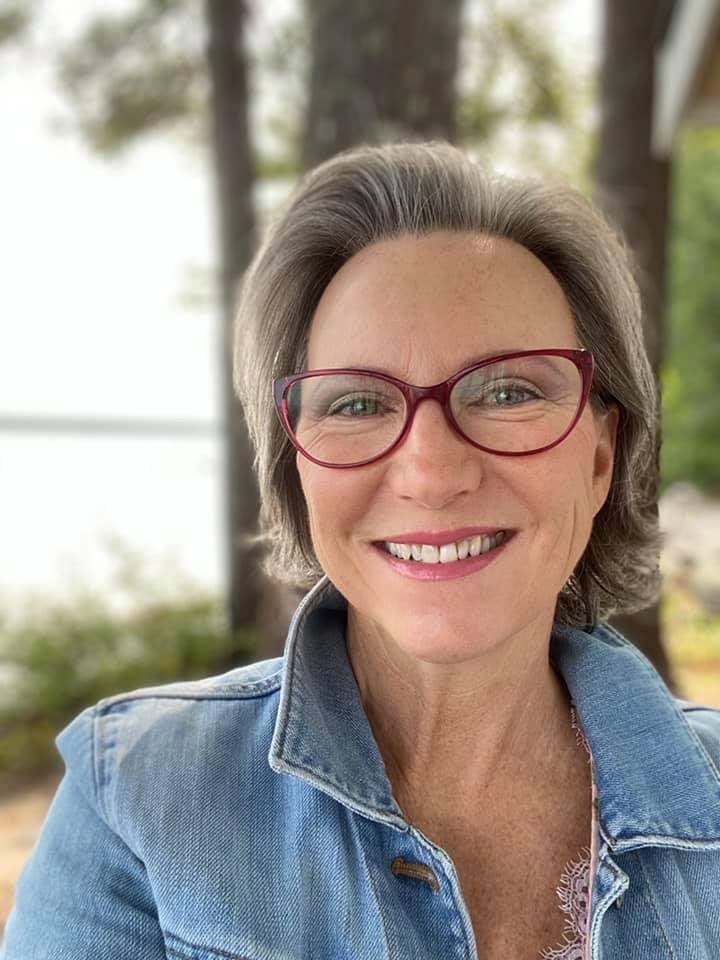 “My intention for this organization and website is to cultivate, through education, our community to feel both utterly responsible and empowered to stop grown ups from having sex with children. This, I believe, is the precursor for all that makes girls and boys vulnerable to being sex trafficked.” 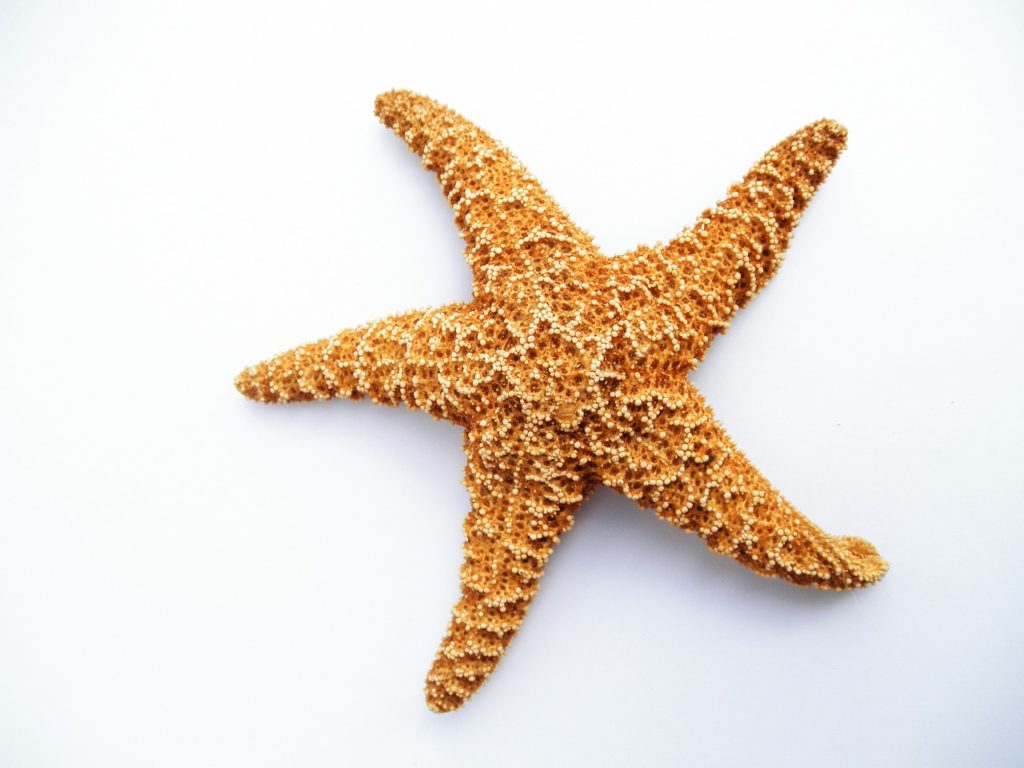 Learn more about why we believe it matters to each one... 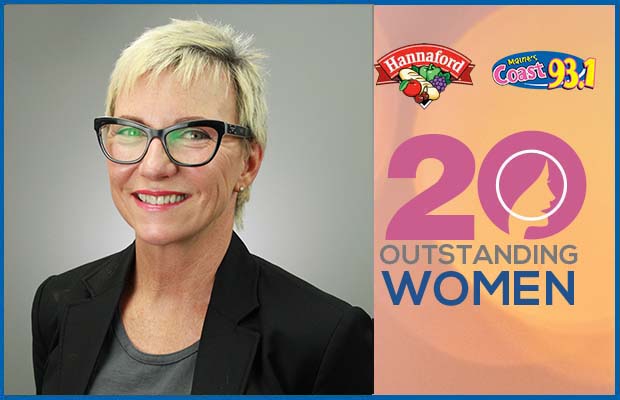 Catherine Ann Wilson was named 2019 Top 20 Most Outstanding Woman for her non-profit work and passion as the founder of Stop Trafficking US! – Coast 93.1

"I always thought prostitution and sex slaves were just in the movies, or only happen in Las Vegas or big cities, never here in mine. It’s crazy how violent and disgusting that world is, and it’s not always by choice that the girls get bought into that world. I’m so glad you made it out, you should share in other high schools because you could help a girl get out of that life that is scared to tell anyone. By hearing your story, they could come out of their shell. You could save someone’s life without even knowing it." - Student from Wayfinder Schools