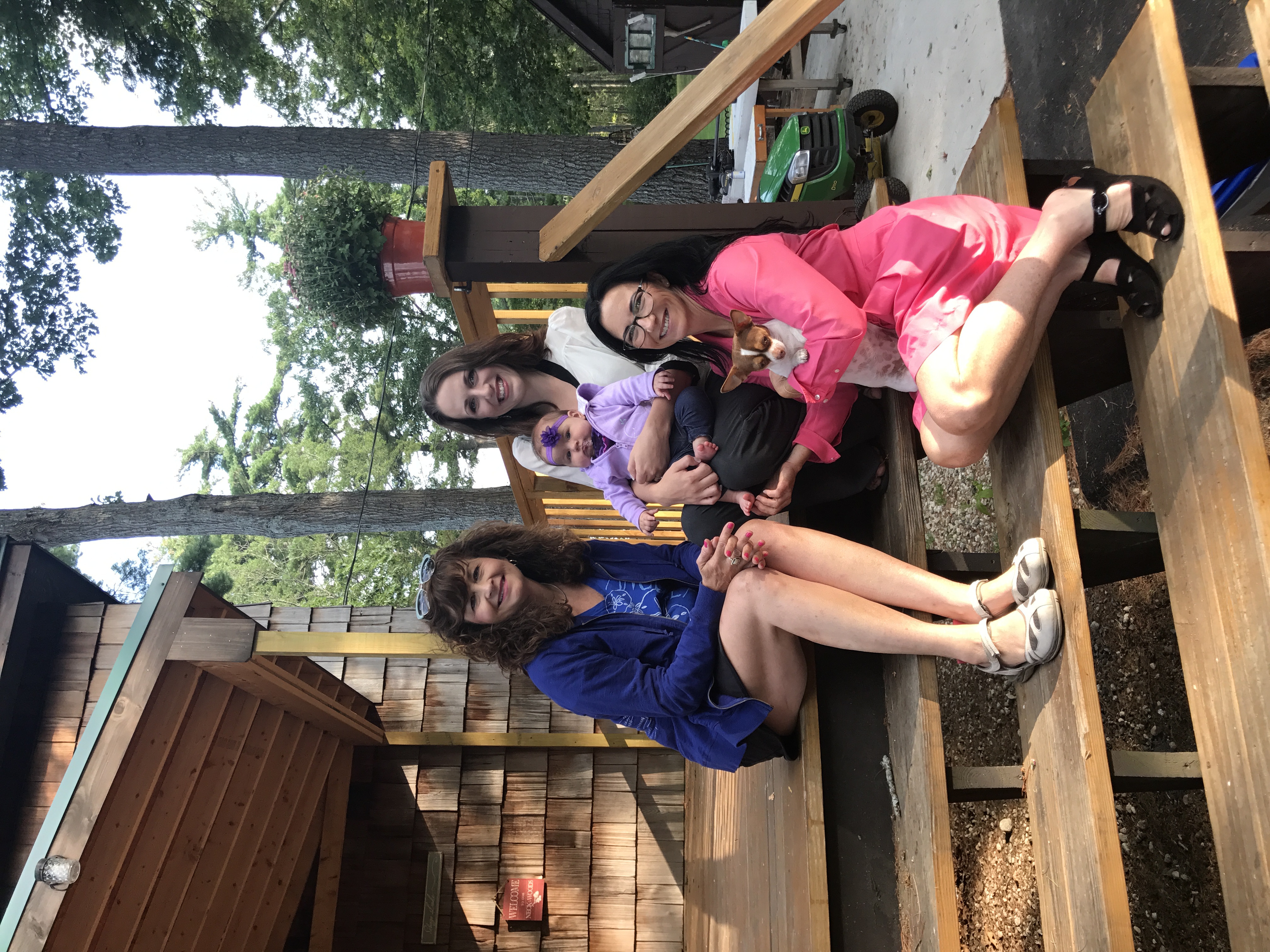 Here’s a mind-blowing game from the Hoffman Institute – a 7-day residential therapeutic treatment center. I’m offering it to you for free..it’s simple but SO powerful! Ready?

How does it make you feel to be first?

How does it feel to be last? What story do you make up about being in the middle?

Do you find the middle is safe or do you make up that it’s insignificant?

Does your value depend on being first in line?

Do you feel unworthy so last in the line is all you allow yourself?

My wish for you today is that you are able to see yourself as absolutely valuable as you are right now, no matter your position!

Here’s an interesting thing that happened to me years ago when I was living in Cape Porpoise Maine. I had gone from making $12,000 a month to making $2,000 a month. I was in a relationship with someone who only wanted me when we were broken up. My financial ego, my ability to make mortgages payments, and my sterling credit score were slowly dissolving the way our economy was during that time. I was thinking about suicide quite a bit during that time…

I was also being cyber-bullied by individuals in Kennebunk who thought that I was trying to land a rich doctor. (Of course at the time my ego was saying… “Don’t you think I would already have a rich doctor if that was what I wanted? If you think I’m a Gold-digger then at least make me a good one!” ). What they didn’t know was I was encouraging the rich doctor not to settle down with anyone. I urged him to be single and have some fun after a long unhappy marriage. In fact, I told him to date various women, and find someone that would be a great companion … don’t just marry the first person that interests you… which by the way he did. Regardless, I turned him down. My rule was I wouldn’t date anyone who hadn’t been divorced at least 12 months.

Anyway… my position in life that I had worked so hard to achieve was dissolving. I was allowing my financial decline to define my value as a person. I thought I was a troubled kid with a happy ending… then…my happy ending was dissolving.. so what did that say about me? I was making financial decisions based on dysfunctional relationships and everything was slipping away. I even had to sell portions of the land I was holding as my retirement nest egg, I extended my mortgage … it was bad and I wanted to get hit by a bus. Truly.

I’m not sure what happened that made me think… You know what?

When I was eating out of dumpsters as a runaway teen … I was kind.

When I was financially struggling …I was kind.

My financial situation did NOT alter what I hold to be a person’s best characteristic … kindness. No matter what I was kind.

If I was first in line, last, in the middle of the pack… No matter what my value never changed.

The gift from that is I am able to be comfortable around any and all walks of life. I am not intimidated by the billionaire nor am I repulsed by the homeless living on the edge. I can look them both in the eye, shake their hand and know they are equally valuable and that I am equal to them as they are to me.

Kindness is invaluable – it makes you a very rich person.

Pay attention today to what makes you feel superior… Better than or less than… then question those assumptions.

Are you less than everybody because of… Fill in the blank… Really? Is that true?

How do you behave when you believe that story?

When you behave that way are you the best version of yourself?

I’ll tell you what I make up about you… I think you’re fucking amazing!

I think you have gone through hell and back and you’re still here.

I make up that you’re kind when no one’s watching. I make up that you don’t give yourself nearly enough credit and that because you listen to the negative narrator in your head it prevents you from being your best version of you.

So today… Just for giggles…