A young girl was walking along a beach upon which thousands of starfish had been washed up during an astronomical high tide. One by one she would pick them up, and throw them back into the ocean. People watched her with amusement.

She had been doing this for some time when a cranky old man approached her and said, “Honey, you should go back home and play. These starfish have been out of the water too long, there are too many of them to save. By the time you throw them in…well, it just won’t matter!

The girl didn’t say a word. Instead, defiantly, she bent down, picked up a starfish, and hurled it as far as she could into the ocean. Then she looked up at the man and replied, “It mattered to that one!”

The old man looked at the girl inquisitively and thought about what she had done and said. Inspired, he joined the little girl in throwing starfish back into the sea. Soon others joined, and many starfish were saved.

— Adapted from The Star Thrower 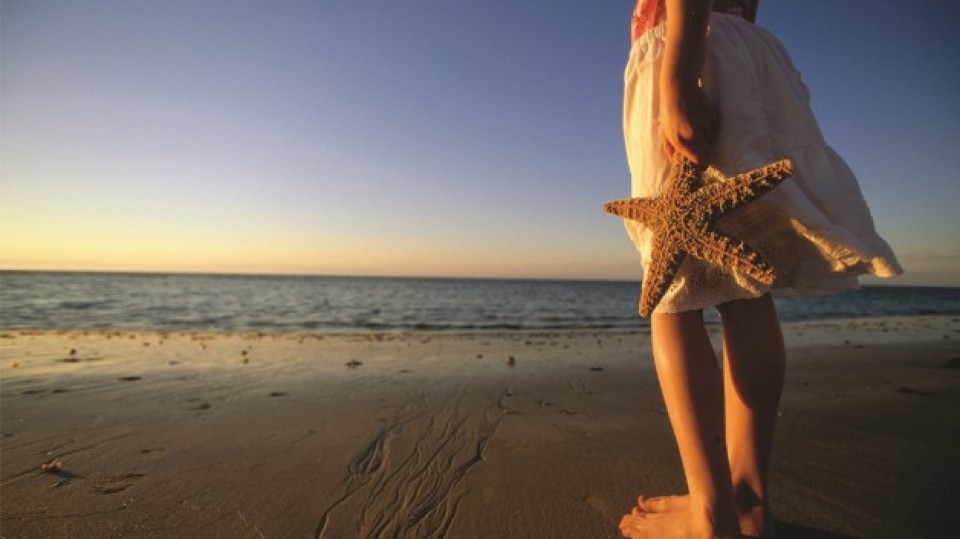 Our goal is to save children from sexual abuse, exploitation and sex trafficking…it matters to each one!