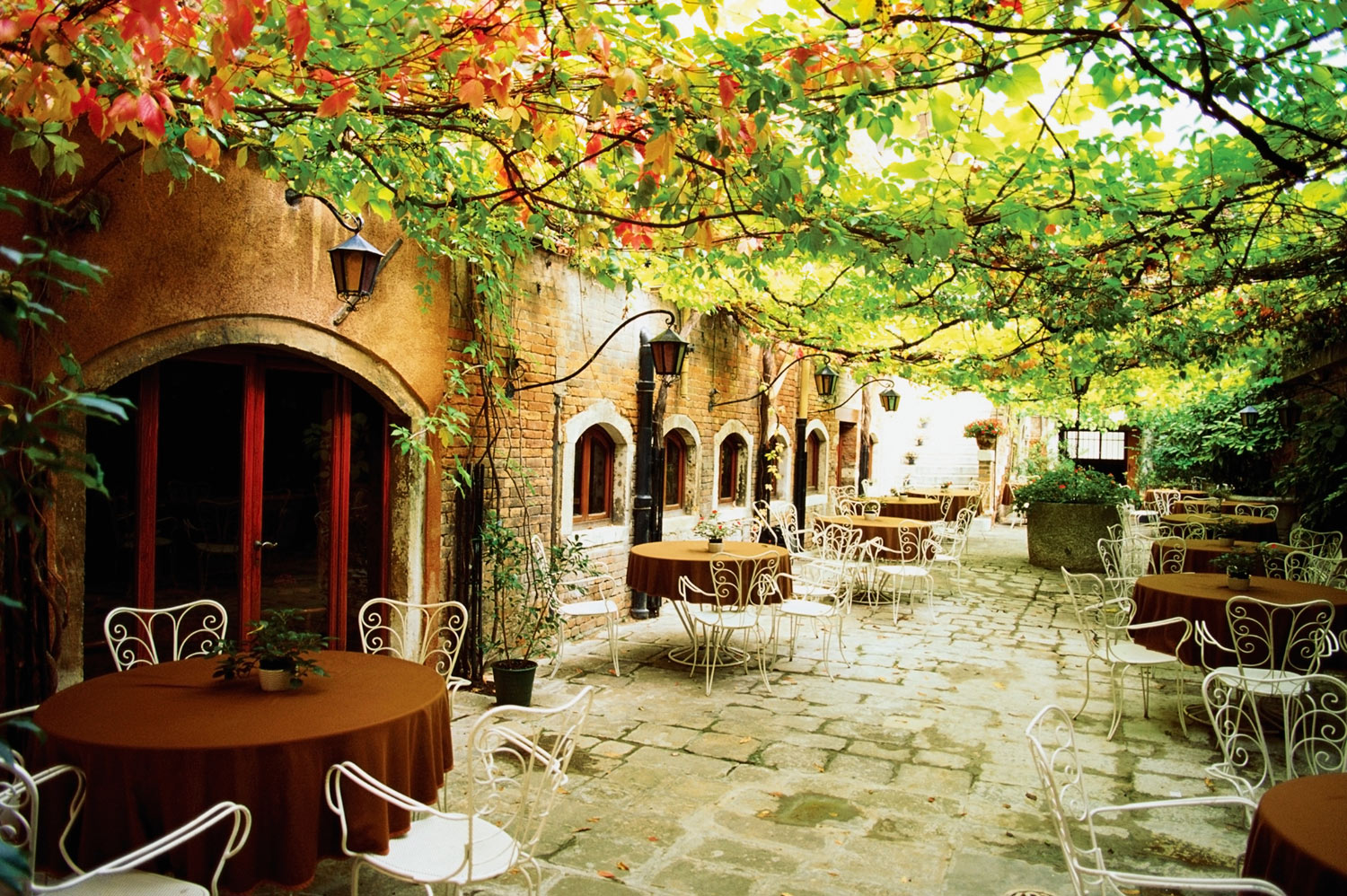 Emotional boo boo’s are like rogue weed vines… mow them over and they’ll multiply and resurface at the most inopportune time. The best weed killer is within you and isn’t nearly as difficult as the weeds want you to believe!

What I learned about weeds is that if I mow them over, they come back…every time. But if I take the time to pull it out by the root, its gone forever. The magnitude of a lawn full of them is overwhelming, but as they say, “A journey of a 1000 miles is made one step at a time.” So as a child, I remember being given the unpaid chore of “weeding” the front lawn with kitchen fork in hand. It seemed as large as football field to me back then, but once I drove by as an adult and it seemed no larger than a postage stamp. Perception never ceases to amaze me.

Wouldn’t it be fantastic if we could just “wish” or “mow over” the wounds, weaknesses, addictions and behaviors we know for certain are blocking us from a happier healthier life? Just wiggle our nose like “I Dream of Jeannie” or blink like on “Bewitched” and TADA its gone! Someone to DO our chores for us?

PAIN. I heard a story about pain that helped me understand the VALUE OF PAIN.

I was told that leprosy was a disease that caused the pain receptors in the infected persons extremities (hands and feet) to stop functioning, so they didn’t feel pain. What they discovered was that if a person doesn’t feel pain, then they aren’t as protective of their bodies. For example, one may use their pain-free hands and feet to push a burning fire log back into the fire. This would cause serve burns and later deformation of the infected areas due to lack of medical care…no pain…no urgency.

A panic attack gets your attention. Can I get an AMEN?! But all the symptoms leading up to the “final straw” doesn’t.

We all have issues, skeletons, and shameful acts we have both perpetrated and been victim to that we would frankly rather no one know about. We don’t even want to think about it or talk about it or see it on TV (or obsessively watch the sitcom special victims unit— feeling a sense of temporary relief with each bad guy brought to justice, or better yet killed).

The thing about emotional boo boos, just like weeds, is that they multiply.

Some are fortunate enough perhaps to go many years without sign or evidence of the weeds that live beneath the surface. But eventually it comes back. The weeds resurface. It may be triggered by a divorce, death, move, or health crisis, but it does comes back because it was never really gone in the first place.

My first panic attack happened as I walked away from my father’s death bed, still warm as moments prior I had just watched him take his last breath. I was 17. What happened hours before is still so profound to me that I not lesson by speaking of now. Nevertheless, I was walking down the hospital corridor to the nurse’s station to tell them that dad had at last passed away. It was a long 72 hours of waiting. As I walked,  my peripheral vision grew dark at the edges and with each step the darkness narrowed in like a circle getting smaller, until the circle completely closed just before I slapped my hands on the nurses station desk. With that SLAP, all vision completely returned and the trembling began. I was shaking like a child who spent too much time swimming in cold water, uncontrollably shivering and teeth chattering, until they brought me to a waiting area. It was about 2:30am, so we were alone. They said I was in shock and it would pass.  Famous last words.

It didn’t completely stop coming and going until I was 43 years old. His death opened the door, like a proverbial “Pandoras Box”. The shock and trauma unfelt from the prior 10 years of almost unbelievable abuse (proven only that I was present)  oozed out of me without warning or permission. My own healing victimized me into submission. There was no escape…no leprosy…no medication prescribed or otherwise that my body would tolerate to desensitize me from my own agony. Nights of horrific night terrors and days of countless hours of debilitating panic attacks. The only escape was death and even that terrified me more than the thoughts that haunted me and fed my physical reaction of fight or flight… the fear that what lay beyond death was a trap! That suicide would mean HELL or reincarnation to even a worser fate than the one I was desperately trying to survive. It was a LOOONG journey out of the black forest.

This is why I write…the journey I have traveled, as details will surely be given as reference in hopes of inspiration… you may find shocking. But the horrific details is not my intended focus, but rather the HOW I survived, HOW I overcame the panic, anxiety, depression, lack of skills required for simple normalcy… I call my journey GETTING UP TO ZERO.

Wherever you are, whatever your story, however your story has unfolded…there is no contest …. truly the lessor aggression by my father was far more searing a wound than than the most brutal rape I endured! It is how you are affected, not the event itself.

I have traveled into hell and learned how to survive in it. Then I survived the longer hell of the emotional effects …the aftermath of survival…

It is my intention to share the survival skills and the tools to help yourself to KEEP GOING! Don’t stop at surviving, yet still remaining a prisoner set free but locking herself into her own room. Throw open the doors and live a life of freedom! Roll around on and dance on the grass, free from the weeds of the past… learn how to deal with the old wounds and keep new wounds from mounting.

50 years have passed now as I write this. 50 years may or may not have passed if I wasn’t so tenacious with my quest for complete healing and to create a life of joy. But truly I can say there is no way on earth I could have ever been free… and I am free. I am the happiest I have ever been… and I want the same for you.

PrevPreviousGirls On The Run (because they want to) Maine
NextFriendshipsNext