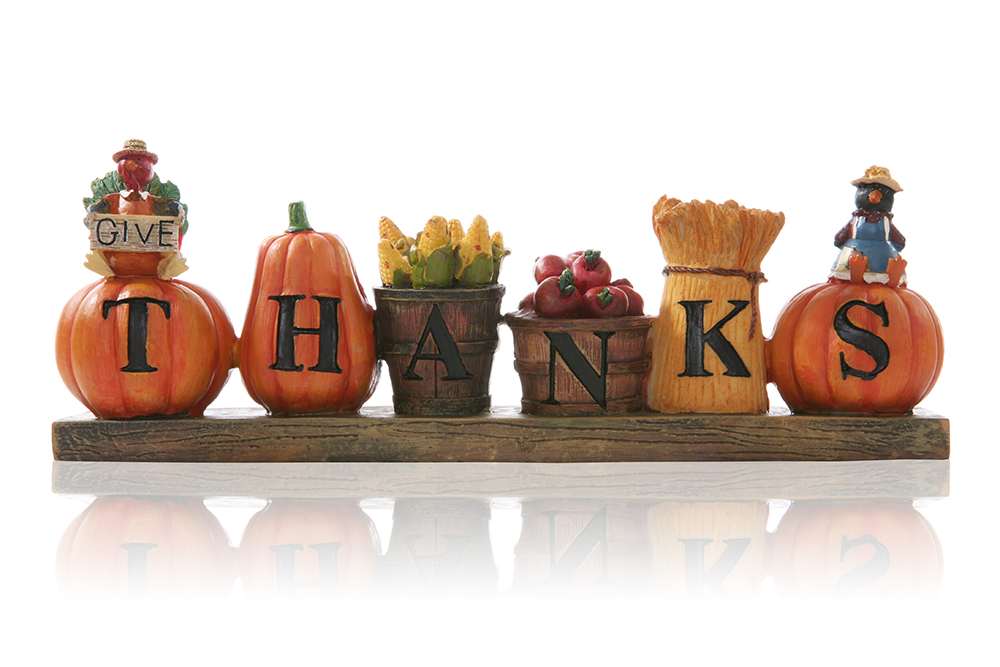 Growing an Attitude of Gratitude

I have met multi-millionaires who were miserable … I remember, once, I was visiting NYC. On my journey to return home to Maine, I rode a bus that was going to take me to Grand Central Station… it was the year that the U.N. was picketing against Cuba’s Fidel Castro being present … a hundred thousand people were marching down the street blocking any traffic, including our bus, from moving – total parking lot.

Police on horseback ordered us to stay on the bus until the marchers made their way by us. I was sitting next to a seemingly very dignified business man, and we started to chat. He represented a company who bought and sold large sums of diamonds from Africa…blood diamonds!

We spoke for some time, and then, after the mob of protesters passed by, we were given the “ok” to exit the bus and walk the block to get to Grand Central Station. It was a scramble to get off the bus with, each their own, panic about missing connections.

I noticed the man left a small black leather note book behind. I took it to return it to him, but, in all the hustle, I couldn’t find him.

Once on my plane I opened it to look for his contact data to mail it to him… and there it was… A-L-L-L of it… in great detail.

He kept immaculate detail of every anti-anxiety, anti-depression medication and its effects, every suicidal thought! I think my jaw fell open. He was living in a very well-funded luxurious life of HELL on earth.

I wish I could tell you that his is the only similar story that I have witnessed.

How many wealthy married men have I known, in business, where I meet the wife & kids, see all the toys…and then meet the girlfriend(s) whom they wish they could be with but aren’t willing to give up the family and money for?

Or the women who have a “golden handcuff” to “daddy war bucks”, who is a complete asshole, but she IS well-maintained, and the pool boy is a stud muffin?

How many wealthy women, absolutely in love with a husband, who is in love with his guy buddies… or toys…or both?

There are SOOOOO many people living in such an emotional hell, that unless we too have experienced it, is beyond our comprehension!

And then we mock our beloved stars, like Robin Williams, who kill themselves… “He should have gotten help! He had everything. If that didn’t make him happy, then fuck him!” etc etc. Really?!

There are biological issues that cause inner-depression and hell. There are situational issues too, that if they go on too long, become cellular thus turn into biological but reversible.

But for far too many of us, it is simply… Atrophy of the brain. It is letting the world i.e. what we eat, what we drink, what we think, what we watch, what we listen to, who we hang around with, who we work for, where we live, how we live (routines), what we choose as priorities and values, have control over us.

We allow ourselves to be victims of life, and then use the consequences of what we allowed to be our excuse for our addiction. I mean addiction as in anything we habitually use/do to desensitize and disengage and disconnect from self-responsibility. Our self-discipline becomes like spoiled children using grown up words and themes to do what we want to avoid facing self-responsibility.

How can you feel the summer breeze on your skin when you’re wearing a winter parka? It takes a whole lot of force to get through those layers! Desensitizing from pain, whether real or imagined, is like putting on an emotional parka. And if you can’t feel, how are you going to be grateful for the little things…which there are SO MUCH MORE OF than the big things…to create a life and an attitude of gratitude and joy? How is a foundation of happiness formed and then maintained?

Come to Jesus. Seriously. Do you really need a cancer diagnoses, or a heart attack, or a divorce, or agoraphobia, or lose your job or respect from others, before you wake up?

I get that pain is the ultimate motivator. I just wish more JOY was. If you are reading this blog, maybe you or someone you know, is suffering. Maybe life inside their own skin is hell. Maybe they wish it was better but don’t know where or how…and even if they thought they knew how to get out of the seeming enormity of it is like a wall, and they freeze. Stuck. In hell. If you have fallen in the hole of “Stuck. Frozen. In Hell” and you know it, YAY! I am so proud of you! You have passed the biggest hurdle there is on the journey to happiness… awareness. Bravo!

I have the magic pill. It’s not covered by insurance. You are going to have to pay for it yourself.

Gratitude is mood altering…will change your chemistry… and is addictive. It will change nothing and everything, at the same time. It is the key to open the door to the next path that will lead you out of hell and towards the “promised land”!

WHERE is the “Promised Land”? Look in the mirror.

Heaven and hell exists; right behind those beautiful eyes of yours. I’m not much for rules, never have been. In the 12 step program, I was told that my sponsor would offer me “suggestions”, and I would be wise to consider them – “damn well better”.

Here is a suggestion: Buy a blank notebook & something to write with… if a crayon would make you smile, use one. Put the book & crayon 🙂 by your bed. Every night, before you go to sleep, write in the book anything you felt grateful for that day. No matter how small… coffee tasted good. Dog didn’t poop in the house. This exercise will grow your gratitude/joy/beauty/happiness “eyes”! Soon you will grow more and more sensitive and able to see all you could not before – stars in a black night sky, crickets, smell of the coffee factory, cologne of the old man on your block… Watch it grow week after week, page after page… and watch your own heart grow too. I believe in you!