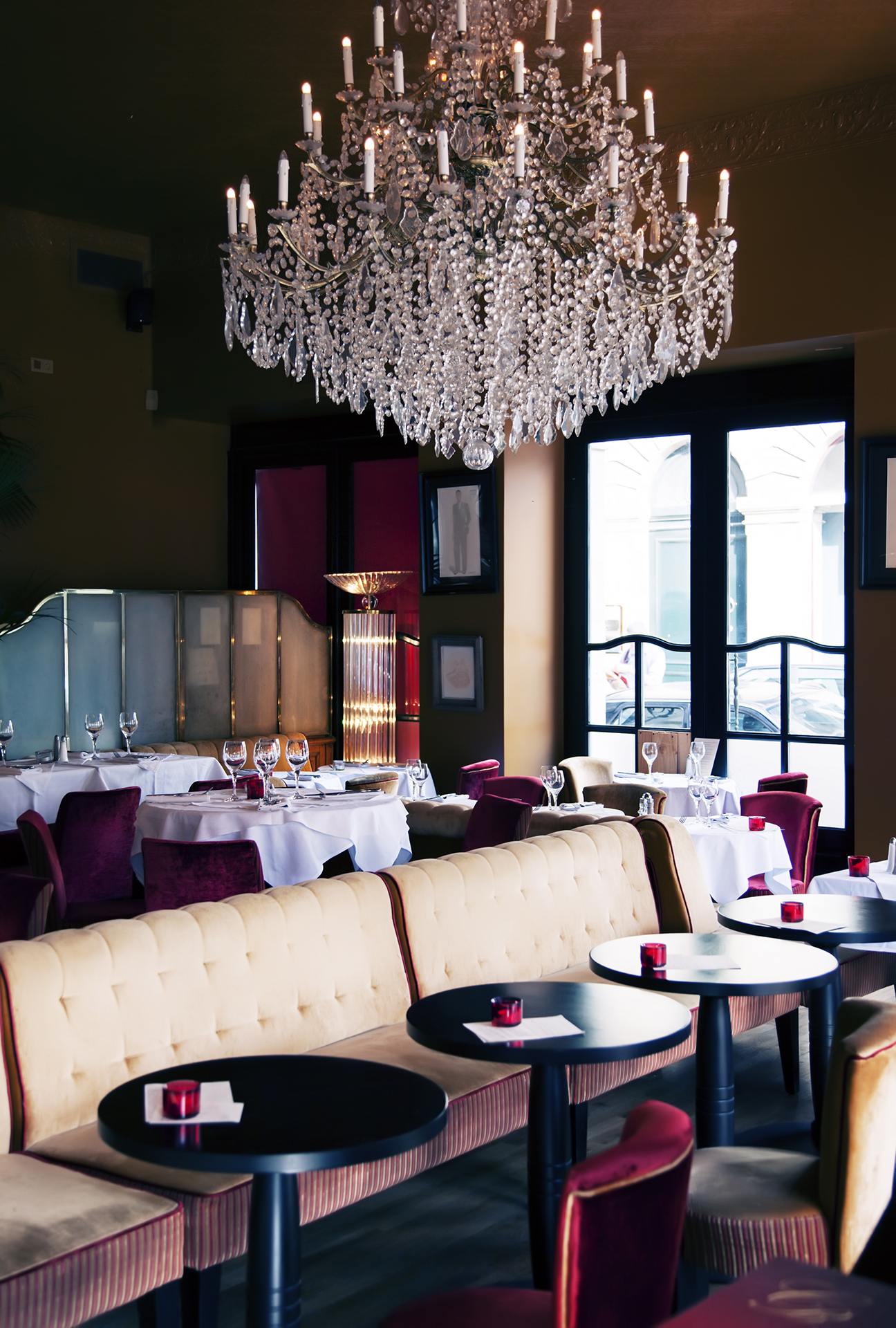 Hi I Have Anxiety

Hi. I Have Anxiety. Can I have the table by the exit door?

Once, I was visiting a very good friend from church in Kansas. She lived a couple of towns over. We would chat as our children could played. I think you, young whippersnappers, call it a “play date”. Back then the homemakers who met, should have called it a “sanity date”! She was a good friend, and I stayed longer than my blood sugar could stay up. The hypoglycemic drag settled in like a fog…

All I had to do was ask for a half of a peanut butter and jelly sandwich!

I absolutely couldn’t force myself to ask for anything. I would’ve been a burden.

So many scenarios… like…One night I had a Migraine… had some friends over… I’m secretly throwing up in the bathroom because I couldn’t possibly ask my guests to leave because of me!

And another…. His hand is on my thigh. I’m screaming in my head, “HIT HIM!! WHAT’S WRONG WITH YOU? ARE YOU A WHORE? DO YOU WANT THIS? DO SOMETHING, YOU STUPID BITCH!” He was a relative by marriage and I was frozen in fear. I didn’t want to cause trouble.

Obviously considering myself unworthy to feed, care for, or protect was a major stumbling block for most of my life.

My parents modeled this behavior by the way they treated me, and I assumed it was valid… I AM UTTERLY UNWORTHY. I had so much shame for SO many, many years. The shame of, I have needs… the horror! I need to eat. AND I need to eat every 2.5-3 hours! What a huge pain in the ass I am! I am fair skinned and tend to get heat stroke and sun stroke easily. Can’t take me anywhere – BURDEN. I learned to buy friendships through over gift-giving, “over the top” acts of service, or sex. I certainly wasn’t worthy “as is”. This was my absolute truth from the marrow of my bones. I worked hard, very hard, just to “GET UP to zero”.

It took a lot of time and tenacious effort to heal…I am still heal-ING…it’s a process not destination.

Here is something that has helped me so much. It’s so easy and so unbelievably hard… like asking for that half (I didn’t deserve a whole one), but couldn’t even ask for half of a peanut butter and jelly sandwich. (By the way, if I had asked and received the sandwich, I would have brought “gourmet” PB&J and bread back to her.)

Back then, if you would have put a gun to my head and said, “Now tell that mother fucker to take his fucking hand off your thigh.” I’d be dead now and channeling this info through, hopefully, a fabulous drag queen who would tell these stories with lots of dramatic license…

There is such POWER and FREEDOM in telling the most shameful truths.

Hi, I have anxiety and need to sit at a table where I can clearly see the exit door, please. …. ahhhhh the heavens parted and a choir of angels sang…

Want to know what happened when I started doing that? More times than I could have ever predicted, I heard, “Oh, I understand! I have anxiety too.” “Oh, I have to eat frequently too.” “My father is diabetic, and we ate on a schedule.” “My mother is Irish, and we had to keep her out of the heat too.”

And over time, I wasn’t an island anymore. I was connecting with humanity. I didn’t know that everyone had something because, unless they were in my group therapy session or 12 step group, no one ever said, “Hi, I’m Fred, and I’m crazy like Catherine.” I thought I was in loser sub culture group mostly by myself.

The more I owned myself, accepted myself, the more I saw myself as worthy and started to protect me. The less I tolerated, the less I over gave to others as payment to tolerating me in their life.

I still have challenges with human beings. In my experience, women can really hurt. They say what they mean/want and hold grudges. Men are pretty easy. They are more direct and can let bumps in the road go quicker, but you have to deal w sexual desires, and that can be a drag. I still keep an arm’s length with people in general but not because I am a “less than” but because it takes a lot out me. So I show up fully present, honest, open, kind, and then I retreat. I’d love to have my own tribe like the sitcom “Friends”, but I’m more like the show that got cancelled, “Herman Head”. Again, heal-ing not heal-ed.

TELL THE TRUTH. No one can bully me or threaten me by “outing” me if I “out” myself. So I own that I am a crazy person. And, I mean that in a humorous, kind, self-loving, way. Logically, I understand that I have survived a level of repeated abuse that makes the movie “The Ya-Ya Sisterhood” laughable to me. In a Jewish voice I heard myself say – only ONE rape! What I would give for only one rape!

I also found tolerance to other people’s intolerance of me. If I don’t take it personally, I can really see how someone, who doesn’t know me, would think I was a lunatic. So I let them and their opinion of me, off the hook. And, frankly, it’s not my job to educate them about me, or try to convince them to like me. WOW! Was that little ditty freeing too! I am a perfectly imperfect human being. I am a spiritual being with a human experience. What an experience this life has been for me!

I’m 53. And I am learning to be “at home” and even really happy in my own skin, now. I used to say things to people to push them away from me. Or it was a game to see if they would stay. A day later, I’d drop another “bomb”, and keep doing that until every shameful secret was revealed. Then when they stayed with me, I would double-time my relational efforts to make up for the fact that they chose to stay with, “someone like me”. When I would see bitchy wives, I thought it quite the luxury. They must have had a great life!

Homework: Whatever you are most ashamed of, bring it out, and prance it around. You aren’t the lone ranger, and there is huge freedom in “owning” your own humanity.

I believe in you!