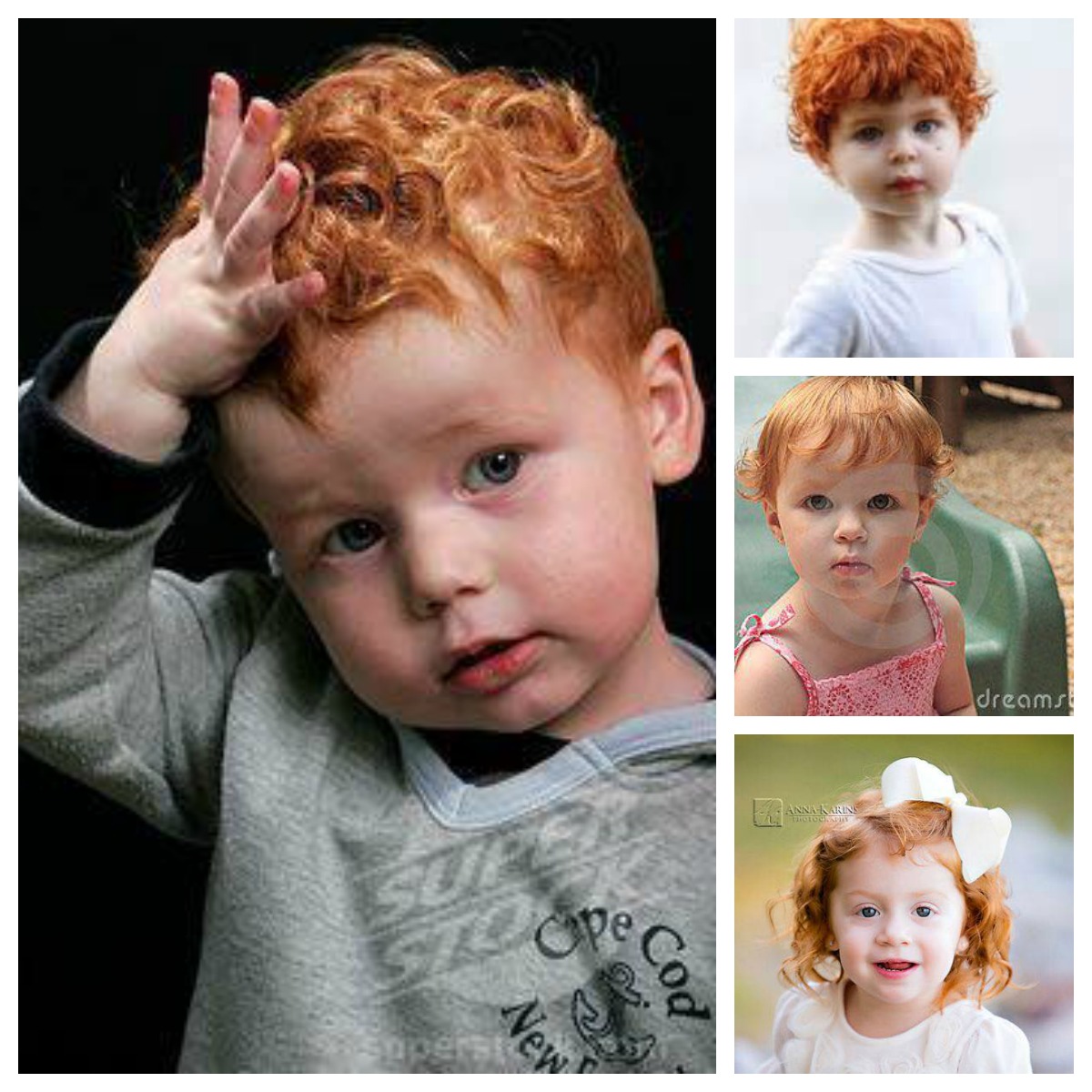 If You See Something… Say Something

Knowing when and how to “say something” is a learn-able skill.

1. We have to practice to get braver and better, like with any new skill.

2. At first we are probably going to suck at it and sound like an idiot, and then we will get a little better and only suck half the time we try. Hopefully, over time we will master the skill.

The woman sitting next to this man is very pregnant. She distracts the child and the dialogue between the man and the child ends. Because she’s very pregnant, I am sure that it won’t be too long before she has to go to the bathroom. That is when I will make my move!

Sure enough, within 15 minutes, she’s headed towards the bathroom with child in tow. I have my business card in my hand and I’m following quickly behind her.

I say, “Excuse me! Hi, my name is Catherine and here is my card. I have an advocacy group where I teach people how to keep their children safe from predators. One of the examples I teach parents is around hugging – to teach children that they don’t have to hug anyone that they don’t feel comfortable hugging. They can do a high-five, a fist bump, or shake hands instead of allowing themselves to be hugged by someone they don’t feel comfortable hugging. I noticed that your child did a very good job honoring his boundaries and not allowing that man beside you to hug. That man was really pushing him. I just wanted to tell you what an excellent job you must be doing with your child for your child to feel safe enough to say no. Even when the man threatened to not play with your child, he still didn’t give in and didn’t give a hug. I don’t want to take up any more of your time, I just wanted to compliment you on your parenting.”

The woman said, “thank you” and went on to the bathroom.

I have no idea if anybody in that group of people are predators or not, but I had a funny feeling that what I was watching was not right. I saw something, so I needed to say something.

I don’t know if I said the right thing or not. I’m sure there was a better way of saying something than the way I did. I have not mastered this skill set, or frankly, any other skill set! But I can look in the mirror!

PrevPreviousThey Already Know the Worst Things I've Done…Now What?!
NextIt Takes a Very Special Kind of Soul to Love and Live with a SurvivorNext