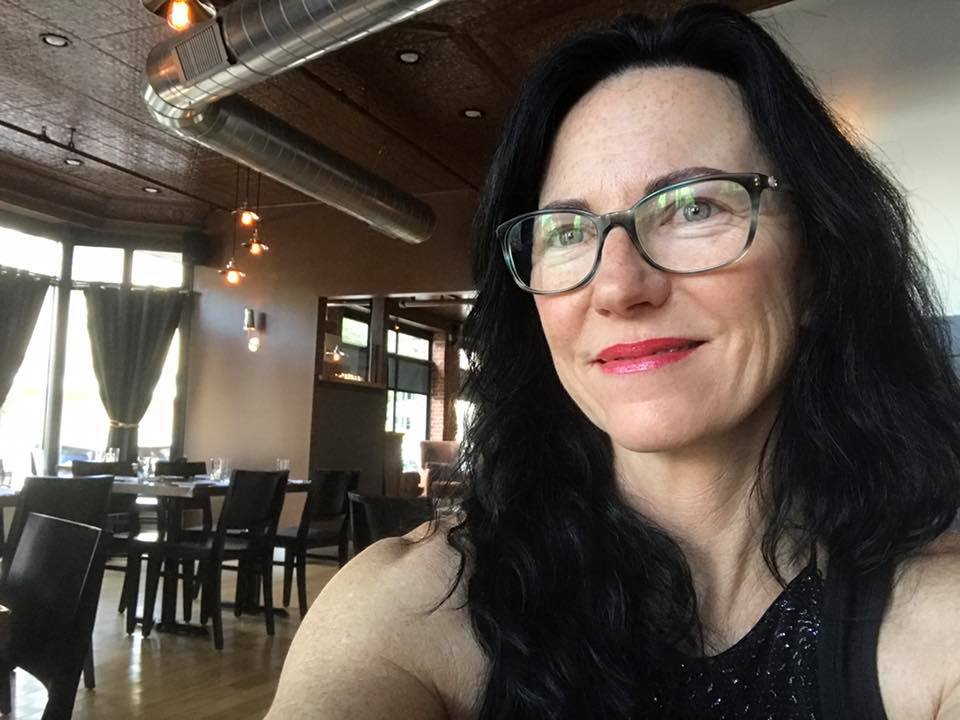 Hearing those two words, “me too“ is the equivalent of a secret handshake of the secret Club of Shame. I can’t begin to tell you how many people come up to after one of my talks just to tell me “me too.”

My response is always the same… Im sorry that happened to you. Your past doesn’t have to define your future. You don’t have to live the present moment the guilt of surviving (however you needed to), or to live in shame. It took a long time to really get that I may have acted badly but I wasn’t bad. I believe our destiny is to heal. To Bloom into our highest and best self! I believe our destiny is to be free from toxic guilt, shame, and chronic emotional suffering! It takes a lot of work, but you can absolutely heal and thrive!

The Truth is, there was a time, that I was absolutely innocent, and I was victimized grossly. And there were other times that I was not so innocent, that I offended others too. “Me too”… I was brutally and frequently victimized in the most awful ways imaginable. And “me too”… I have offended, manipulated, robbed, lied, and abused others.

The Reality  is, especially in the world of dysfunction…  Wounded grown-ups often attract other wounded grownups, abuse each other, some abuse children and the perpetuation of abuse is a cycle of plague that contaminates everything and leaves a wake of destruction in its path.

There are people in that town saying… Hey most of the fish are dying because the water is polluted. Hey our farm animals can’t have babies or their babies are born mutated. Hey are 20-year-olds are all getting these weird strains of cancer and dying. Most, but not all, are directly connected to nuclear radiation poisoning! 89% of the time!

The time has come… Indeed long overdue… For a profound shift in our societal norm. We can sure this, what I consider to be the worst global plague in the history of mankind… In three generations! Victor Birth, author of the book “Unto The Third Generation” has this to say… 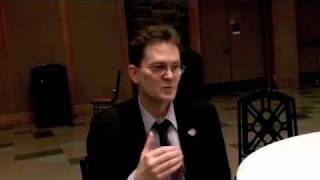 With consorted effort to heal, educate and proactively prevent child sexual abuse … the domino effect of healing will be profound!

PrevPreviousA Day in the life of panic
NextSurvivor to Success: Catherine's StoryNext