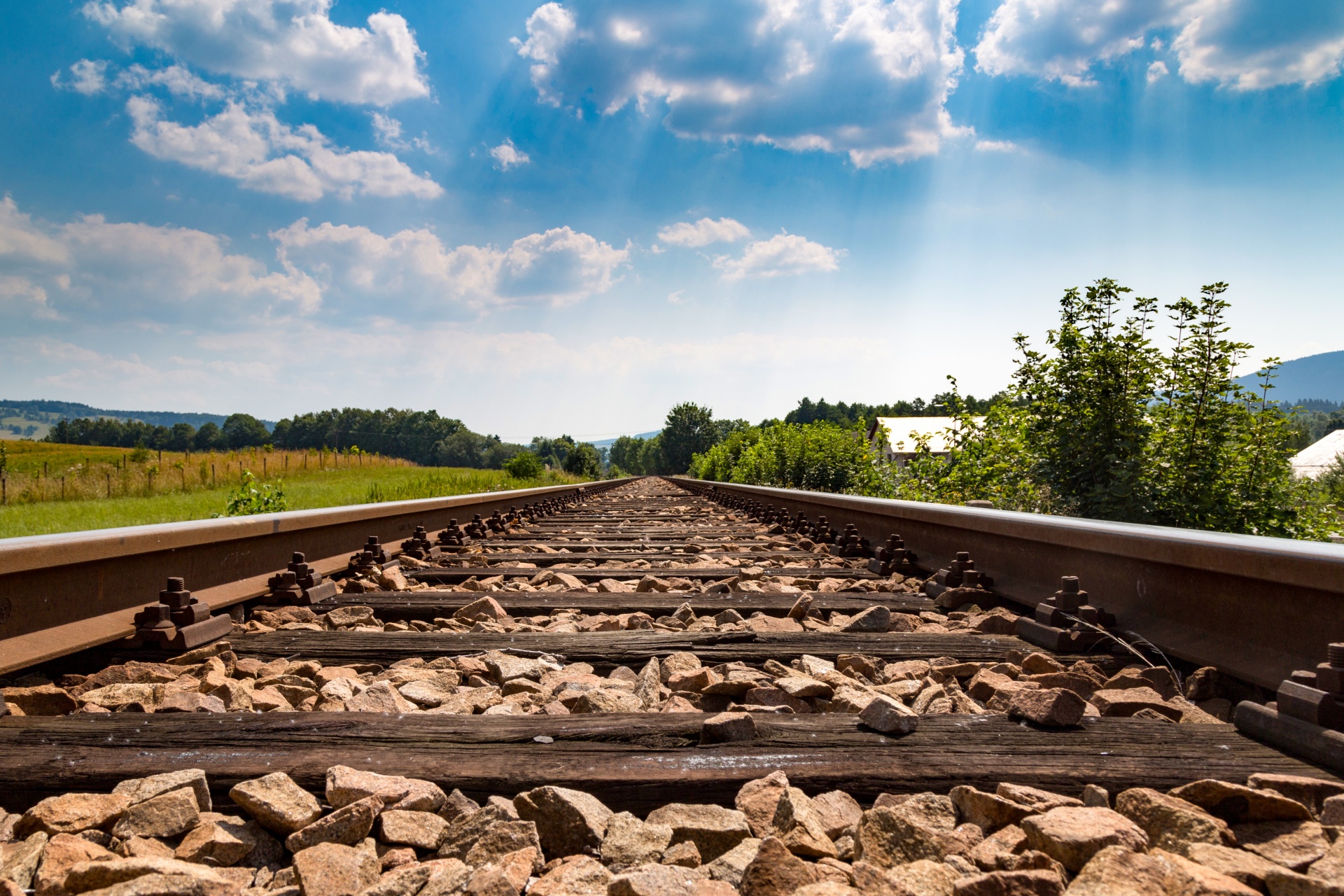 Up to camp I like to run the railroad tracks. It’s long since abandoned, no trains or people usually, and no protective dogs. This morning as I was running on either side to stay in on the flattest/shady side, I remembered my dad’s brother trying to explain my dad’s last-minute changes to his will days before his death. I don’t remember everything he said. It’s all a blur, but I vividly remember a few sentences of reasoning were something about the fact that I was “from the wrong side of the tracks.” I didn’t know what that meant at 17 years old, but I could tell it wasn’t good.

I think about that every time I run these tracks. You know, money doesn’t buy class. You either have it or you don’t.

Don’t let anyone define you. One would think that because of the love and acceptance of others, your self confidence and esteem bloom. It could be, but not necessarily so!

There is another path where you get the acceptance and support from others only after you give it to yourself!

So I’m running along the tracks, yelling at myself for compulsively stopping to take pictures of stuff, when my goal was to keep my heart rate at a certain level for a certain time. Then I come back to pondering “class.”

I see this little guy! Sitting on the side…one side…of the tracks.

I stop and say, “Hey Chip!” (that’s what I call chipmunks) They are not to fond of it, utter lack of creativity…

“Hey chip! So what do you think about about the whole wrong side right side of the tracks thing?”

He said, “Total waste of time, don’t you people watch Game of Thrones?! WINTER is coming! Quit overthinking and start hiding acorns!” And then he scurried away.

Ok, well he may not have said that, but I was at the 4-mile mark and needed to eat, so the acorn thing made for a nice ending.

My point: don’t think about old issues on a midday run in the sun on a empty stomach.