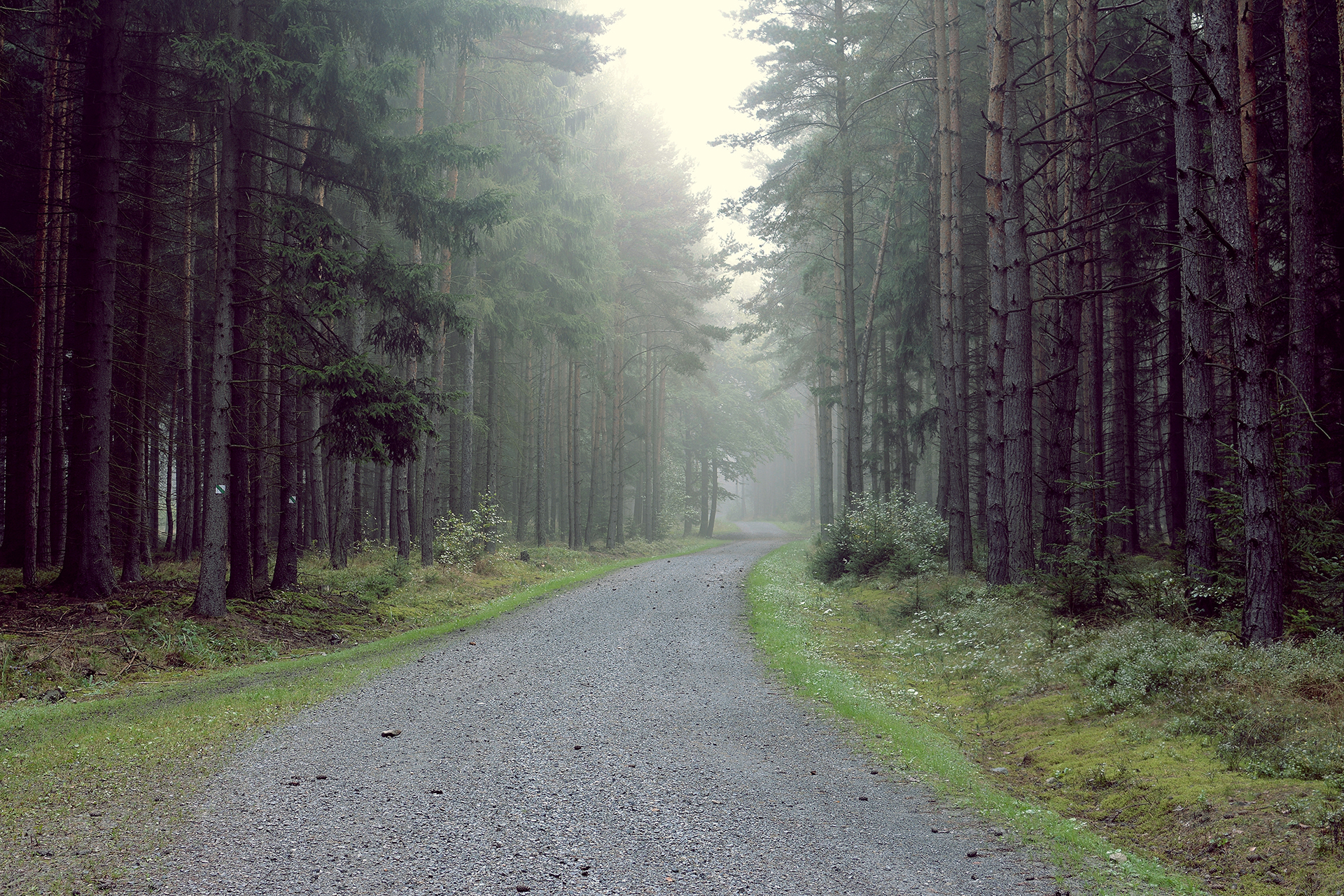 When You Are So Deep in the Forest, You Can't See the Trees 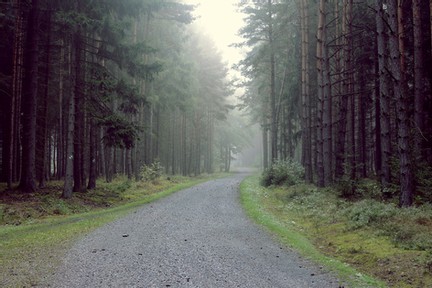 A person who has consistently been mean asked a very close friend of mine if “she stays as far away from social media as possible…” out of embarrassment of being associated with me.

I’m not the Lone Ranger.

Parents who don’t do their emotional work have kids and then pass down either their “stuff” and /or they don’t help kids who need help get the right kind of help…etc. etc. It’s an awful circle that, if not interrupted, can continue for generations.

When you are so deep in the forest, you can’t see the trees.

But when someone else says, “Hey! You’re standing in a forest!” I can see 5 paths out from this perspective. Here’s the path I took and here are some others.

Well, now that person just had their mind and what’s possible expanded. They have a wider perspective, new information and HOPE.

People need to come out and say, “Hi! I’m gay.” “I’m a career woman who wants equal pay.” “I’m of color and want equality.” “I’m mentally ill and want to function to my capacity. I need support in these areas.” “I was traumatized and I’m present with addiction, and need a reboot in life.”

Normalize the perfect imperfection of humanity!

Then when someone does do this, we support/encourage them and put the “mean girl shit away.” That was SO last Tuesday!

In response, (from my hurt inner teenager) I hope my friend said something like, “No, actually me and a lot of other people read Catherine’s social media posts daily and love her.”

Regardless, it did make me think.

I know what it’s like to live as a survivor of traumatic abuse and all its aftermath. It sucked. Sometimes it still sucks.

My son was shot in the war. He lived, but he’s 60% disabled. He had to spend months on base with other wounded soldiers until they were dismissed. This small group of men suffered PTSD, realized the lack of support on base, and created their own. They all moved into one barrack to be there for each other when the nightmares and flashbacks hit.

You know how these guys were…deep in the forest and got help?

One of them had a Vietnam Vet Uncle. He knew the paths out. He shared the oath he took and shared what he knew about the other paths. But he had to come out himself first.

He was willing to come out and confess awful things, tell terrible stories, and share what worked and what didn’t.

Not one single soldier from this band of wounded men committed suicide. Not one.

Was it worth it to that Vietnam Vet Uncle to share with those strangers the most disgusting awful things he has ever seen and done? Was it worth it for him to talk about all the therapy that didn’t work and what did work, all the falling down and picking yourself up, year after year?

Was it worth it to give support, hope, and a reason to go on living to these young men? Umm…YEAH! Right?!

So I share. I share my experience of strength and hope, and every time I fear that I look like a lunatic…that I’m a spectacle and not a real help.

The universe sends me a message… A lady comes over to me at Hannaford and tells how she stepped out of her comfort zone to help a 13 year old because her daughter reminded her that that’s what Catherine would say to do.

Or…a cop sends me a private message (actually a few cops have done this), and tells me how much insight and compassion they have for girls they interact with now because of me.

I don’t share all the amazing private messages because it feels like I’m boasting and that feels yucky to me.

I just want you to see that you don’t have to share as publicly as I do, but sharing with each other not only heals us, it heals others. It normalizes humanity and creates space to shine light in the dark places, where predators go to hunt vulnerable people who believe they are alone in the forest with no way out.

By sharing ourselves, we expose that lie, and we can heal and thrive…and cannonball into the lake!