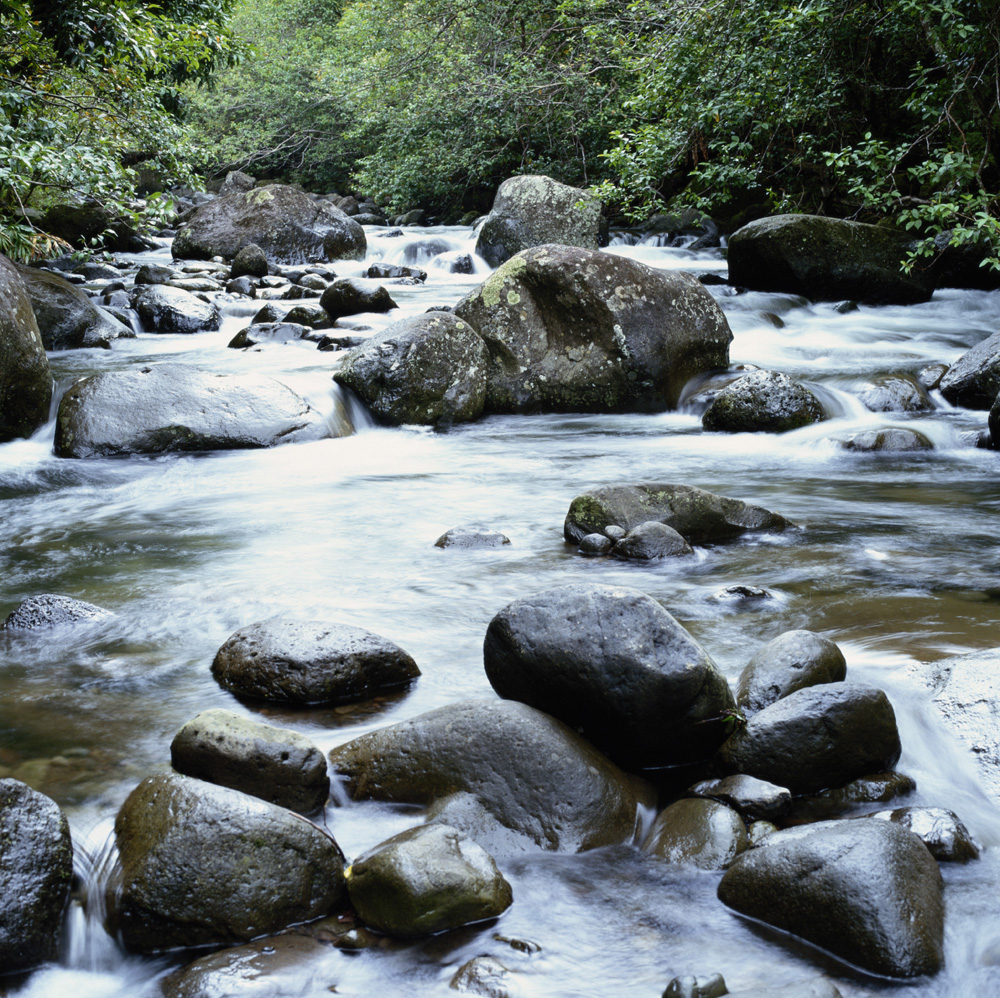 I woke up in a Soho doorway A policeman knew my name He said, “You can go sleep at home tonight If you can get up and walk away” I staggered back to the underground And the breeze blew back my hair I remember throwin’ punches around And preachin’ from my chair Well, who are you? (Who are you? Who, who, who, who?)

So WHY spend the time, money, effort and emotional stress learning about yourself and others? Simple: to be free from the weight, stress and waste caused by ignorance. Contrary to a fantasy hope is NOT BLISS. Do the work to have more space in your own head and body for inner peace and joy.

I believe in you. Look beneath the surface of the obvious… theres a whole other beautiful world under there!